Apartments Penko, house with pleasant outside and comfortable inside, surrounded by large garden. In our neighborhood you can find good fish or grill restaurants, pizza restaurants ... and beautiful beaches. 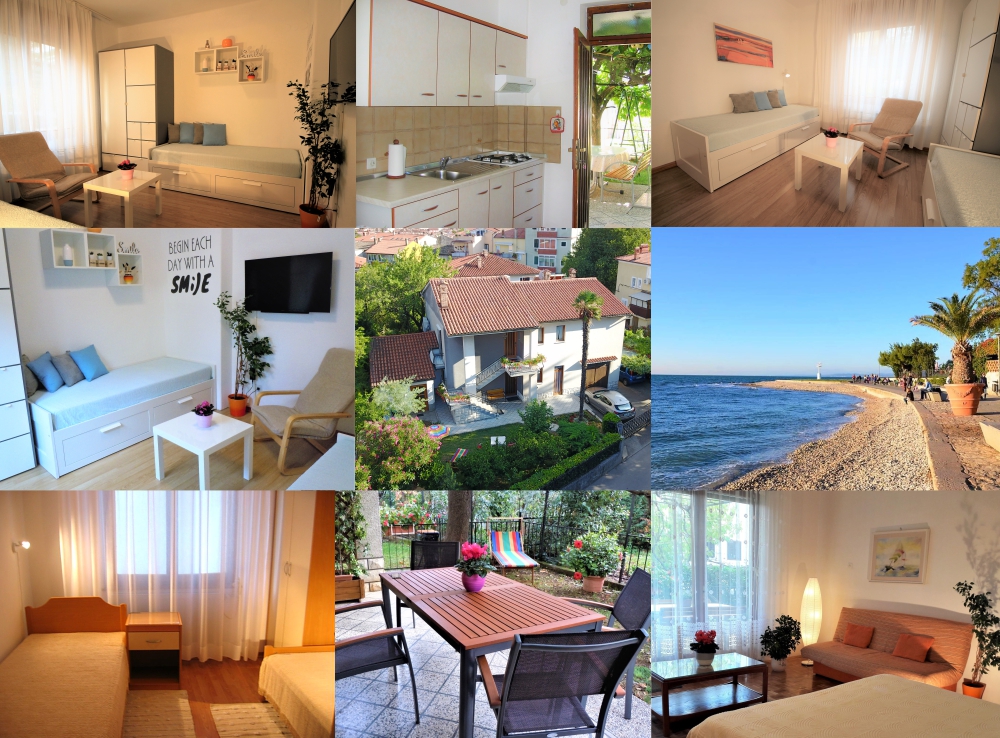 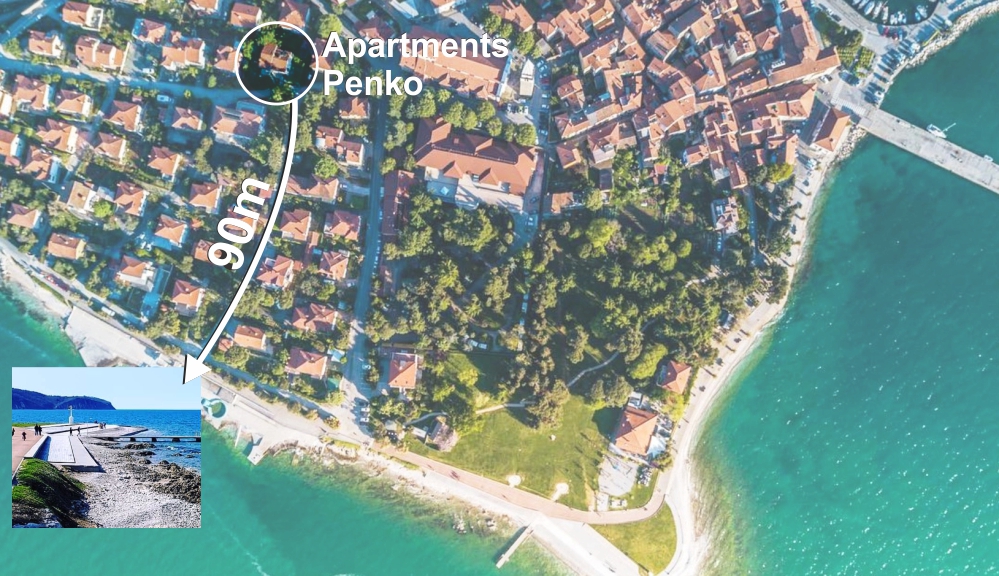 Visit the town with several events, which take place throughout the year: film festival Kino otok, Olive, fish and wine festival, International Ex-tempore, Eurofest, sailing and rowing regattas, several folk concerts, Summer theatre workshops, Dance campus and the traditional Festival of fishermen , which is for many people an event, where they meet up with acquaintances and friends. Also in autumn many events enliven the town: Diplomatic Regatta, nautical fair Izola Boat Show, the national gathering of the youngest film makers, the festival of Slovene film video and computer animation IZOLANIMA, and many other events.

Enjoy your holiday in pleasant apartments in Izola in Slovenia, only 90m from the beach!

Apartments Penko, Izola, Slovenia / ALL RIGHTS RESERVED / Made by: SlovenianCoast